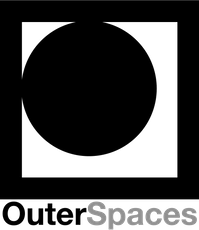 Building an alternative infrastructure for the arts

Outer Spaces is a charity with a vision for new, local, culture-led neighbourhood and community renewal.

We believe that the arts have the power to transform communities and enrich lives, and that everyone should have the right to experience and participate in the arts.

We take on vacant commercial properties on a temporary basis and use them to offer artists a unique environment where they can work in new ways and stretch their practice without any pre-prescribed outcomes. This spirit of possibility guides our programming with artists and the cultural impact we want to have in the towns and cities where we work. 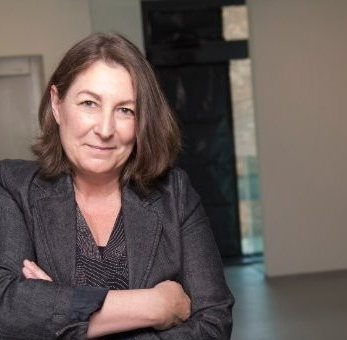 Shân Edwards set up OuterSpaces in 2021. Before that she was Chief Executive of Edinburgh Printmakers, where she delivered the £10 million transformation of a derelict industrial building into an award-winning creative and cultural hub. Shân led the organisation in the delivery of a new international centre with world-class facilities and set up a national flagship programme offering spaces for artists in Scotland. She was previously Artistic Director and Chief Executive at The Art House in Wakefield and Director of Celf o Gwmpas, Wales.

Shân began her career working on the exhibitions programme at Camden Arts Centre in London and went on to work in freelance development roles with a focus on art spaces and partnerships. She has been an Arts Council of Wales National Advisor and is currently a member of the British Council's Creative Economy UK Hubs Advisory Board. 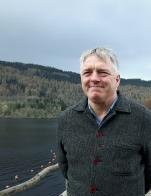 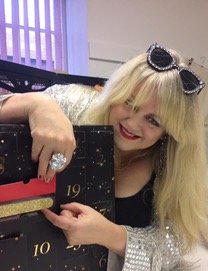 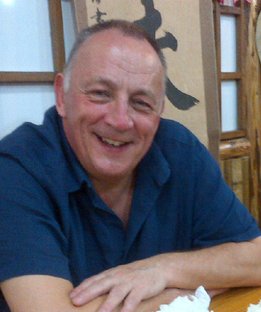 Since January 2018, Mike Benson has been the director of the Scottish Crannog Centre, a recreated Iron Age roundhouse built on stilts on the shore of Loch Tay in Perthshire providing the centrepiece for the museum about life in ancient Scotland. Following the catastrophic fire in June 2021, which destroyed the crannog, he is leading the ambitious redevelopment and expansion of the museum. Mike started his career in the Teeside Steel Industry before moving into heritage as the director of Bede World, an Anglo-Saxon Museum in Jarrow, Ryedale Folk Museum in the North York Moors National Park, and the National Mining Museum for England in Wakefield.

Mike is an experienced trustee, currently serving on the board of Futures Venture Foundation who support artists making radical work with an ethical focus and Chair of Abundant Borders, a network of community food gardens across the Scottish Borders.

Jacqui Burke is a Scottish fashion designer who set up her first studio in her home town of Dunbar. She launched her debut collection in 1991 as the only Scottish-based designer invited to exhibit at the London Designer Show, the trade show for Britain’s top designers. She has shown her collections at Paris sur Mode, Munich Fashion festival, British Fashion in Japan and The Clothes Show Live gaining global press coverage and featuring in the glossy magazines, Elle, Cosmopolitan and Vogue.

Jacqui completed twenty seasons at The London Designer Show and over ten years at London Fashion Week with her bespoke collections before founding the Fashion School in Dunbar in 2005, a social enterprise for people of all ages and abilities to learn the skills of design, pattern cutting and tailoring. As well as offering real opportunities for enhancing employability skills, the Fashion School has become a hub of the local community, a ‘drop-in’ centre, a venue for hosting events, an opportunity for volunteering as well as a place to learn, meet people and socialise.

Murray Steele is a qualified accountant and has been a member of the Institute of Chartered Accountants of Scotland since 1976. His career has included various roles as CFO/Finance Director in a number of university spin-off technology companies, including twenty years at Edinburgh Instruments Limited on the Heriot-Watt University campus.

Based in Colinton since 1984, Murray recently retired as a Senior Teaching Fellow in Accounting at the Edinburgh Business School at Heriot-Watt University, and continues to operate his own accountancy business with a small number of technology clients. He is also currently a trustee of the Colinton Tunnel, a charity preserving history and heritage through the creation of a 140 metre floor to ceiling mural in a Victorian railway tunnel on the Water of Leith Walkway in Edinburgh.